Nairobi National Park is unique by being the only protected area in the world with a variety of animals and birds close to a capital city. The park is a principal attraction for visitors to Nairobi.

The park also serves many residents and citizens living in the city. It has a diversity of environments with characteristic fauna and flora. Open grass plains with scattered acacia bush are predominant. The western side has a highland dry forest and a permanent river with a riverine forest in the south.

In addition, there are stretches of broken bush country and deep, rocky valleys and gorges with scrub and long grass. Man-made dams also attract water dependent herbivores during the dry season. The park has a rich/diverse birdlife with 400 species recorded. However all species are not always present and some are seasonal. Northern migrants pass through the park primarily during late March through April.

Nairobi National Park is one of the most successful of Kenya’s rhino sanctuaries that is already generating a stock for reintroduction in the species former range and other upcoming sanctuaries. Due to this success, it is one of the few parks where a visitor can be certain of seeing a black rhino in its natural habitat.

To the south of the park is the Athi-Kapiti Plains and Kitengela Migration and dispersal area. These are vital areas for herbivores dispersal during the rains and concentrate in the park in the dry season.

Wildlife - Over 80 recorded species to include rhino, buffalo, lion, leopard, crocodile and hippo (no elephants) and more than 400 species of birds.

Getting there - Access by road - The park is located only about 7 km from the city centre, the Park is easily accessible on tarmac roads, mainly through Lang’ata Road. 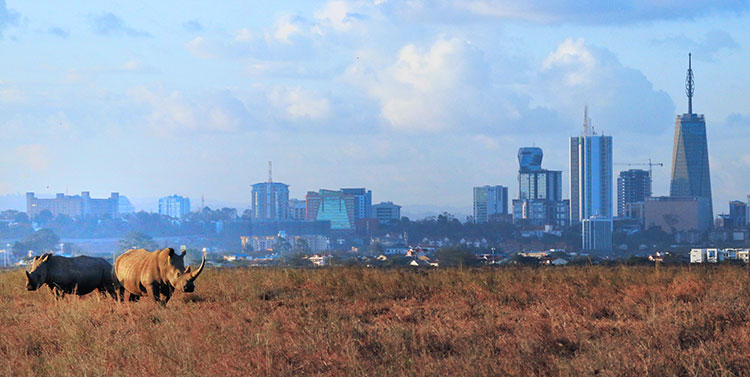 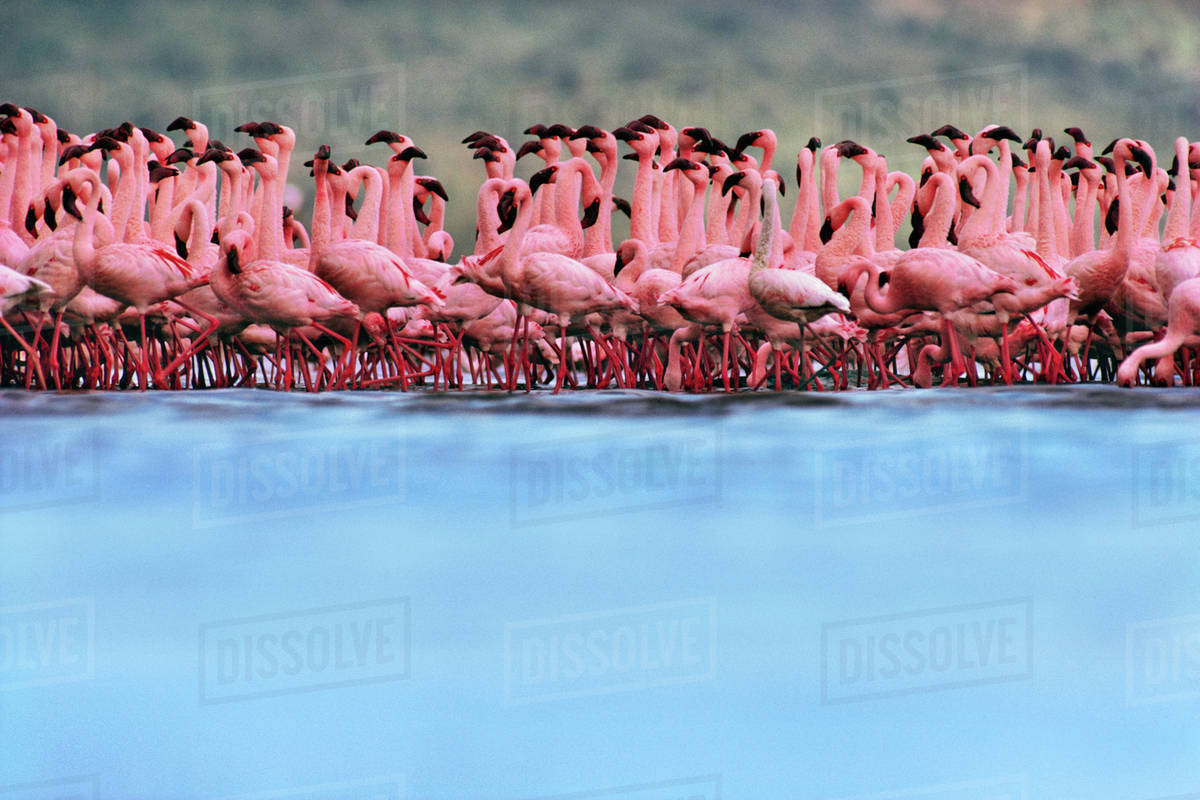